Settings for how Chinese names are machine translated?

Is there any possibility of controlling whether the English machine translations for Chinese subtitles include the names of English language celebrities and companies?

Whatever translation system is currently being used really likes mangling the Chinese names of fictional Chinese people and organisations by over-matching with English language names that often don’t even use the same characters in their Chinese equivalents.

The Netlix live action version of The King’s Avatar has variously mistranslated the team name 嘉世 (Excellent Era) as ‘Castrol’ (Chinese name 嘉实多), ‘Carion’ and one time it was even ‘The Kardashians’ (Chinese name 卡戴珊)! 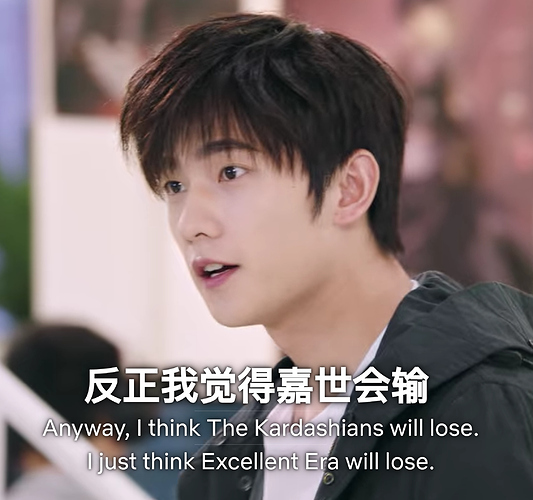 I think the most appropriate way to handle 嘉世 as an unknown name would just be to romanise it to ‘Jiashi’.

The same show has one of the female characters called the pet name 少唐 (Little Tang), which the machine translations consistently change to ‘Don Jr.’. Both Donalds Duck and Trump are both 唐纳德 in Chinese) but image searching 少唐 doesn’t produce any photos of Donald Trump Junior, and this sort of thing is honestly pretty distracting: 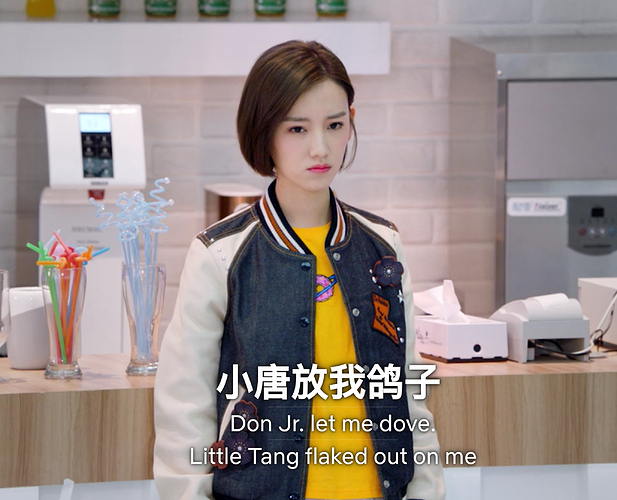 Again, in the same show, a fictional person 乔一帆 (Qiao Yifan) is machine translated as ‘Joe Yifan’. 乔 is the Chinese character used for the name Joe (and in the title of Jojo Rabbit (乔乔兔)), but it’s also a Chinese family name so when it’s next to a Chinese given name, going with ‘Joe’ consistently in all the episodes seems inappropriate. 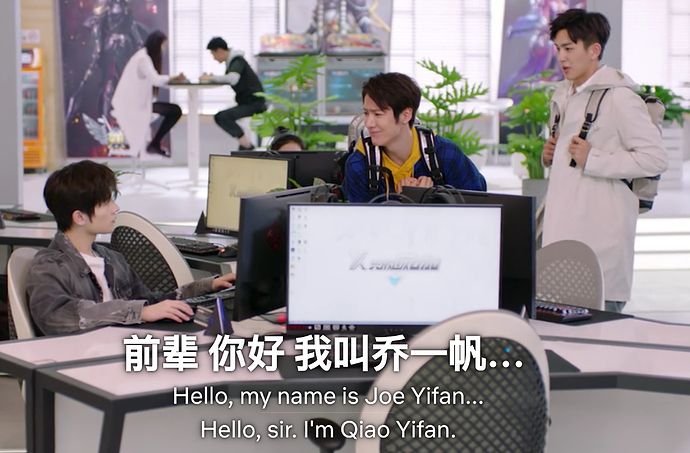 Is there any way to control this unwanted over-matching of Chinese names? The Chrome extension I use to give translations of Chinese words as hover text almost never does this and when it does it’s almost always an alternate definition, not first choice.

If not, could we perhaps submit corrections or alternative translations for particular names?

I realise the answer is probably no, but I thought there’s no harm in asking!

Thanks as always for all your hard work

Hmm, it would be maybe possible to do something… translations are handled by a translate API… if we isolated certain entities in the source text, and constructed a glossary of suitable translations, and submitted them to the API too… but it’s quite some work for a ‘niggle’… I think there’s a still a lot of low-hanging fruit, featurewise, for us to try first. It’s good that you brought this to our attention. Submitting corrections, yes, that might happen sometime.