I’ll use this thread as a mini-blog about the Anki updates. Anki is getting some attention again (…finally). It’s in a sorry state at the moment.

First up, I have screenshot exporting working: 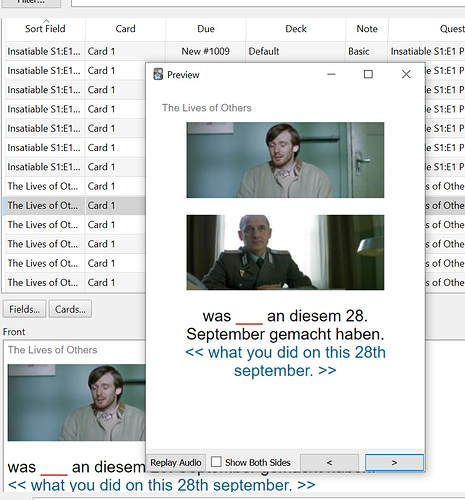 Og has made a dedicated export window, some new options coming too. 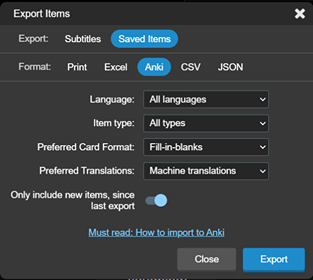 Ok this is all very cool but how do we get this working on our extensions? Has this been released? 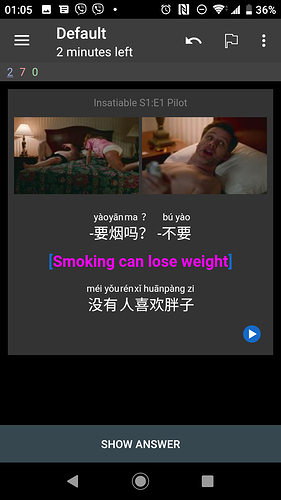 Hi, thanks for the great feature! This is something I’ve wanted for a while! One thing I can’t figure out how to do/not sure if it’s implemented: can I get the original audio from the Netflix content? I.e. the audio of the actual actors in the show/movie and not the auto-generated/voice actor audio?

I think a lot of the value of using Netflix to learn a language is to hear the language spoken by the characters in the colloquial accents/speeds/intonations - since this is empirically closest to what you’d actually hear if you were listening to the language in that setting/country. I think it’s a lot more valuable than hearing the auto-generated/recorded audio by the voice actor, which is slowed down/stripped of colloquial stuff that you’d want to be able to understand. Having the colloquial stuff could separate this feature from many other language tools that already have recorded audio as a feature, many of which try to put in colloquial intonations/accents but almost by definition can’t come as close as the dialogue of a series/movie.

Hello David, that is a really fascinating feature, but when importing the cards, I cannot get the screenshot and audio, can you help me with that? Thanks. 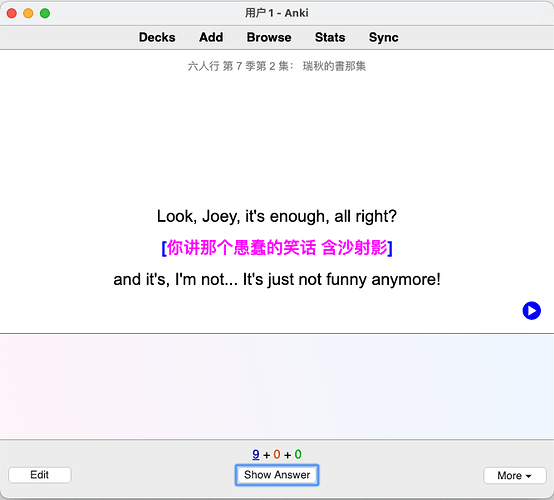 it would be a great tool.I agree with Oscar that it is much better to hear the original voice.

Ah, so I’m betting you didn’t import the media into the Anki folder? The instuctions weren’t great about explaining this part, but I just updated them: https://extension.dioco.io/export.html .

I can’t see the preferred card format option in the extension. Has this been released yet?

The appdata and roaming directories are by default hidden in Windows. To see them we have to use view/options and chose show hidden files, maps and stations 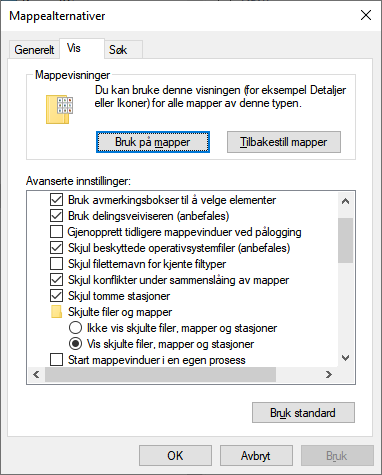 This feature is great! I am curious, which text to speech (API) and voice is used in Awsome TTS?

Hi Davis. Is it possible to customize ANKI export? For example, I’d like to keep translations in back in the side of cards.

Hi David. Is it possible to play sound automatically after show answer instead of clicking on the icon?

Can you please make a simple tutorial for how to make the cards like this please.

Yeah. I want this feature too. It would be so great if we have a chance to guess what a sentence means without translation.

Hey @David_Wilkinson. Any update on getting the original audio from the Netflix show? Is this possible in any of the export options?

Hi @David_Wilkinson, I wanna second what @oscarLao has asked: any update on grabbing the original sound from the Netflix show? I have been following your updates since last November and so eager to have this feature.
Thanks a lot for all the great work

In case you do not know and want it very much. It is possible to grab soundclips,one at the time, with the free software ShareX. 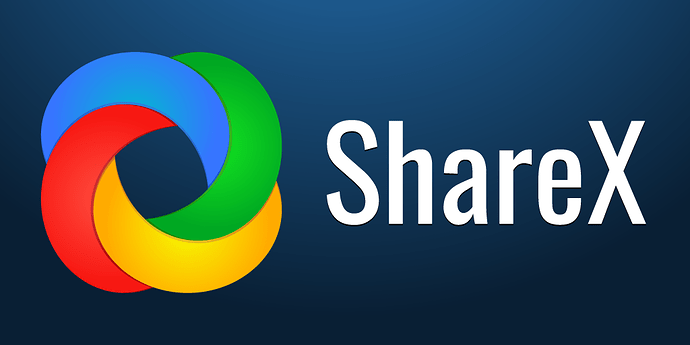 ShareX is a free and open source program that lets you capture or record any area of your screen and share it with a single press of a key. It also allows uploading images, text or other types of files to many supported destinations you can choose...

How to record audio in ShareX? – Software Review RT