Can you change fonts?

Hey!
Is there a way to change fonts?
For some reason the extension have kind of modernised font of Thai script.
All the letters in current Thai font in the extension are very different from what they have in school
and study books.

Thank you for the help

Interesting, will check this out, thanks!

I’m Thai. I don’t see any problem with the font. It looks very standardized.
Probably as standard textbook as it can get.
Am using Google Chrome and Mac OS if that matters.

Hey!
With normal netflix i can have the standard font, but with this lln-extencion it changes the font. 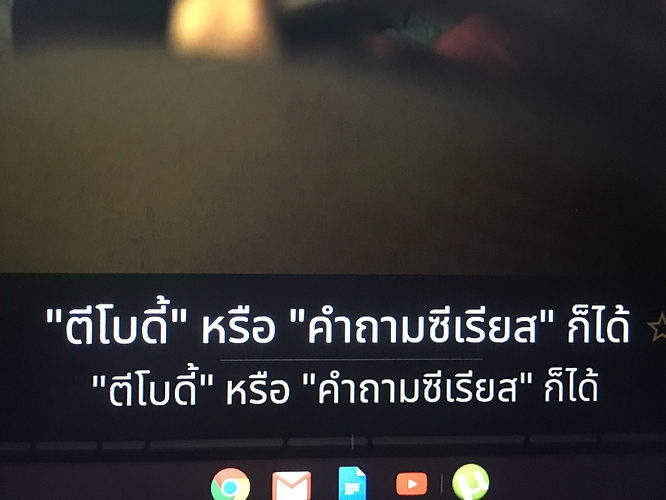 And the normal font in netflix 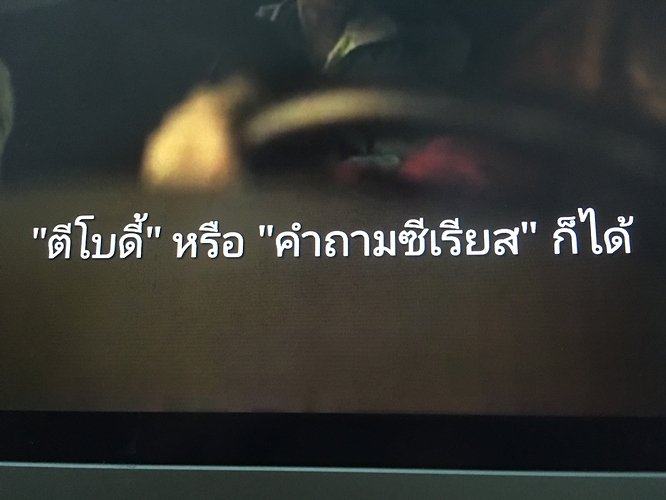 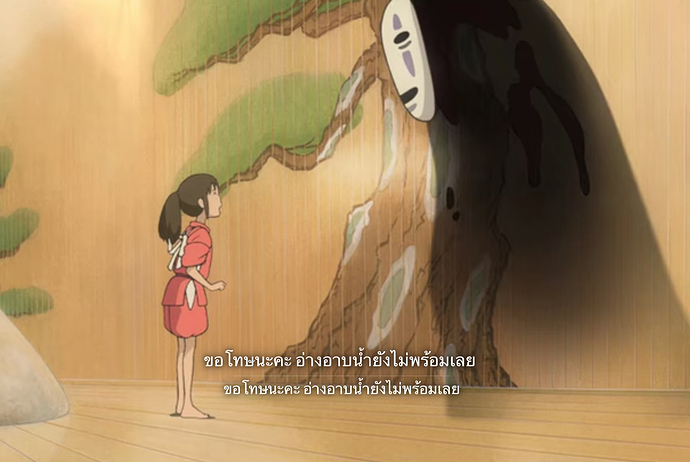 Hmm that’s strange. It appears normal on mine even with LLN on - could it be due to your setting or something browser specific?

Did you figure this out? Having the exact same issue with Thai font.

Sorry, was very busy, I’ll ask Og to look into this.

Hi. Is this on Mac? I can’t reproduce it on PC, I am also getting normal font.

This is strange. At first I was getting the same stylized font Ceasar is referring to (often used in advertisements etc). Then for some reason the regular font posted by Kokoro suddenly appeared without me making any changes (that I am aware of at least). It remained that way for a few episodes of a show. Then I maximized the video window and then minimized it again shortly after, and the font was back to the stylized one. This is on PC by the way.

I have actually wanted to get around to be able to read the stylized font comfortably (I can still read it, it just takes a lot longer). It would be ideal if we could change between the two fonts. That way I could do longer sessions with the “normal” font in order to maximize comprehensible input and then do a few shorter sessions with the stylized font to get used to it. I’m sure it’s just a matter of getting used to reading it, but right now I’m in the strange position of being held back by the font instead of my understanding of the language.

By the way, I just wanted to say thank you for making this extension. It is everything I want in a language learning system. Sort of like Glossika (which I have had great success with), but with actual interesting content. I will definitely become a subscriber.

Thank you for fixing this! It’s perfect now. Subscribed

hi i am having same issue with thai font described above… what is the fix?